: Only Music. Nothing Else. 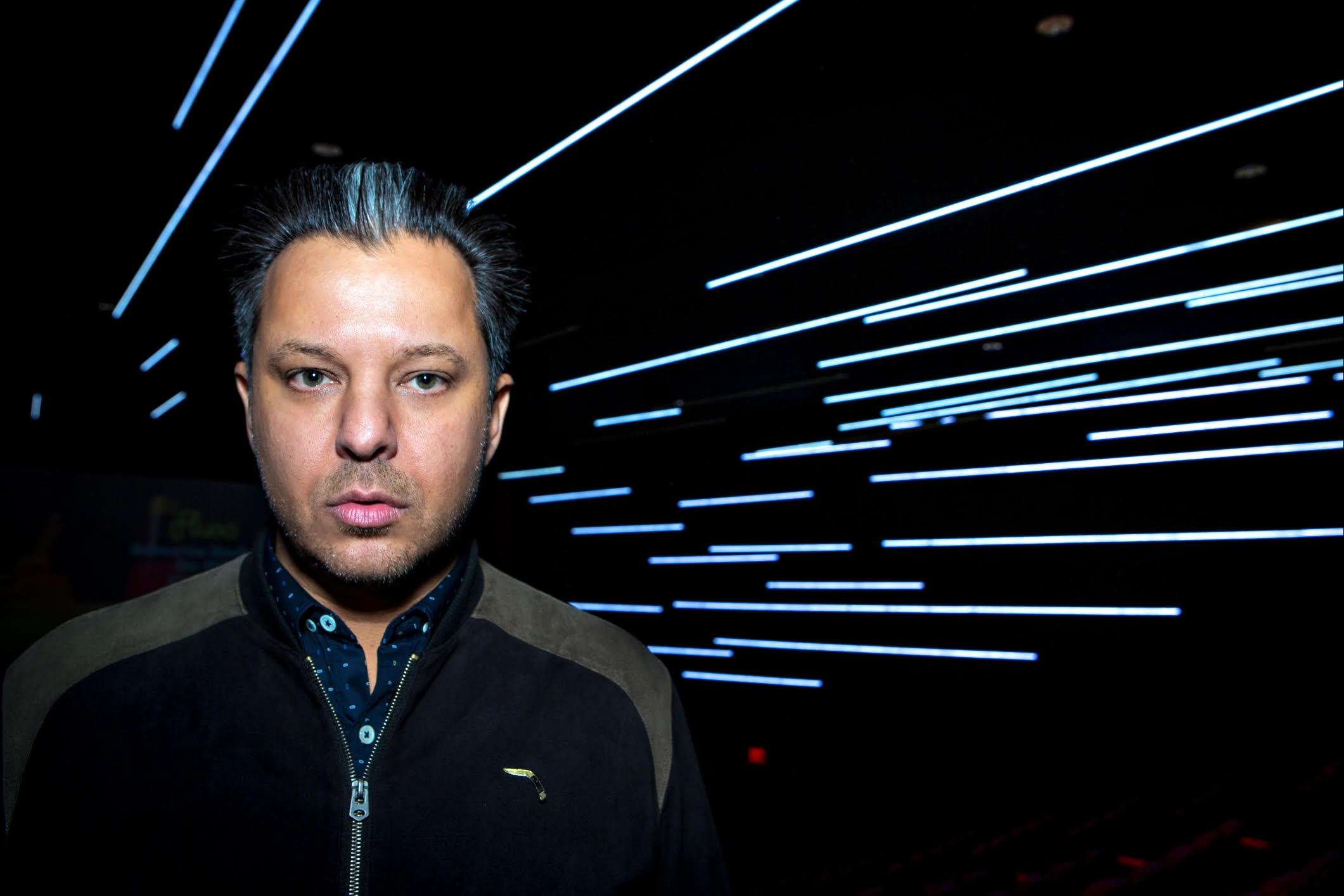