: I Hope Ur Miserable Until Ur Dead

: Hole in a Bottle

: Cool for the Summer

Thank U Next, Fragrance

: break up with your girlfriend, i’m bored

: This One’s For You

: The Night Is Still Young

: Be Your Own Baby

: High Off My Love 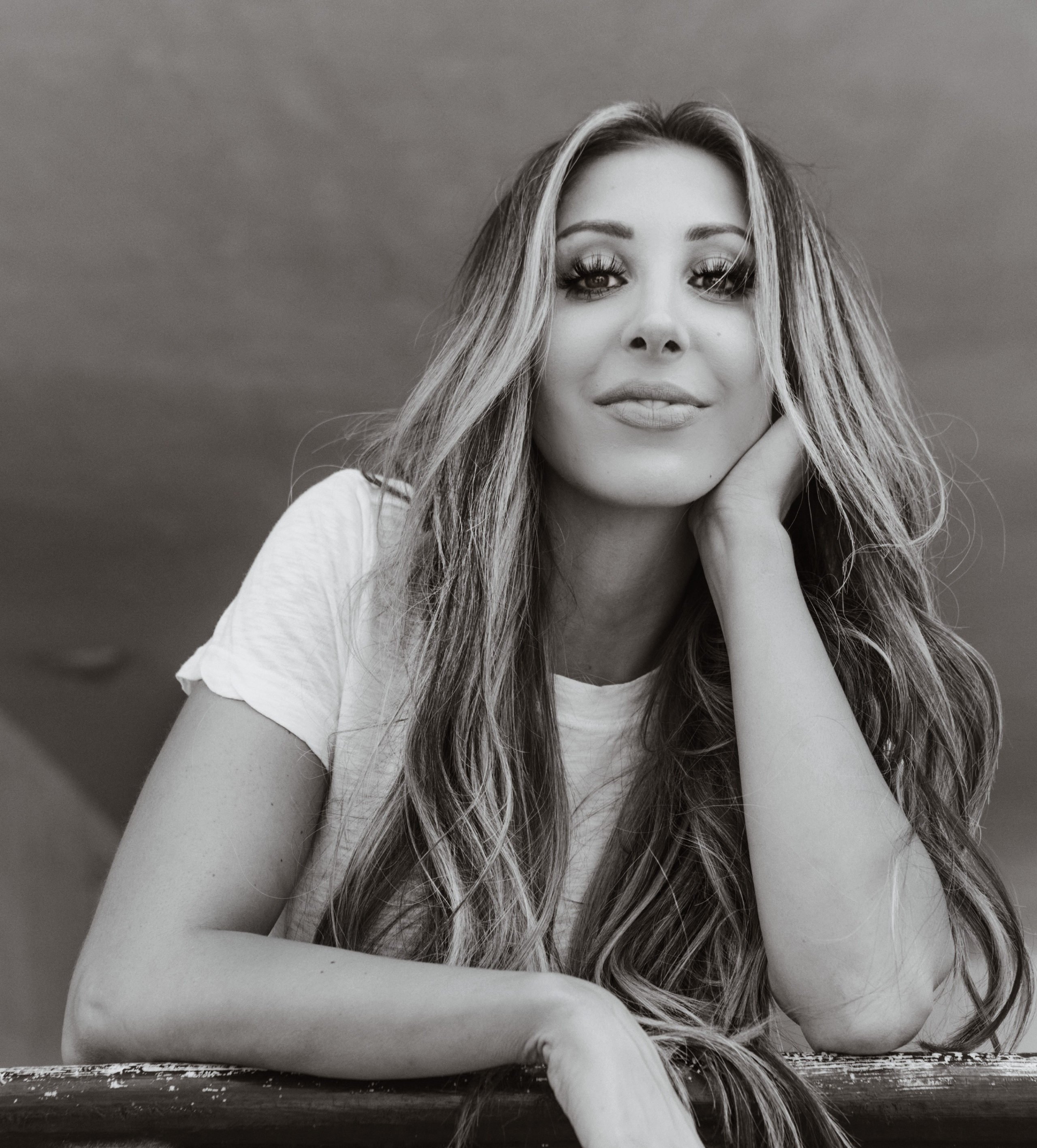 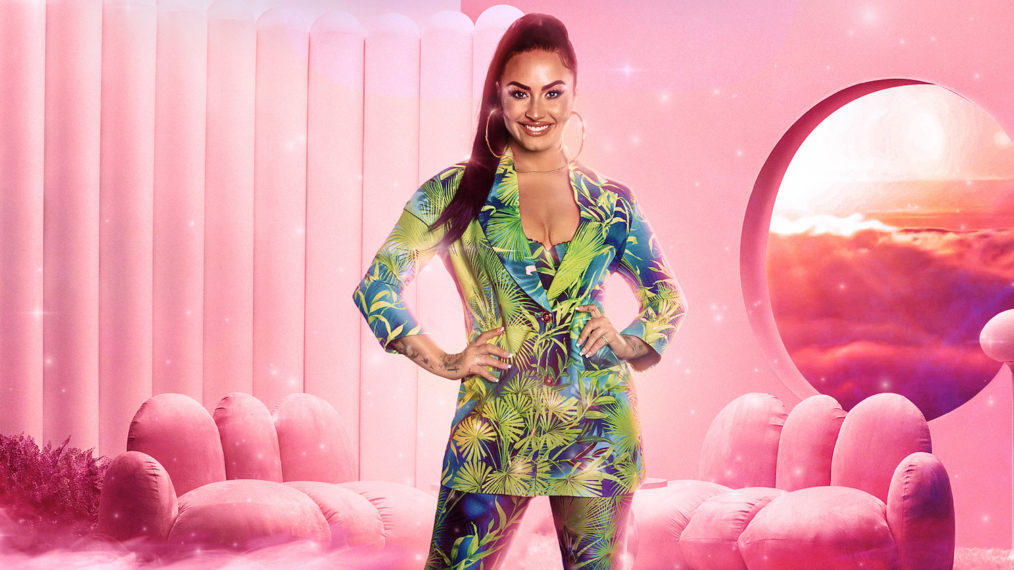 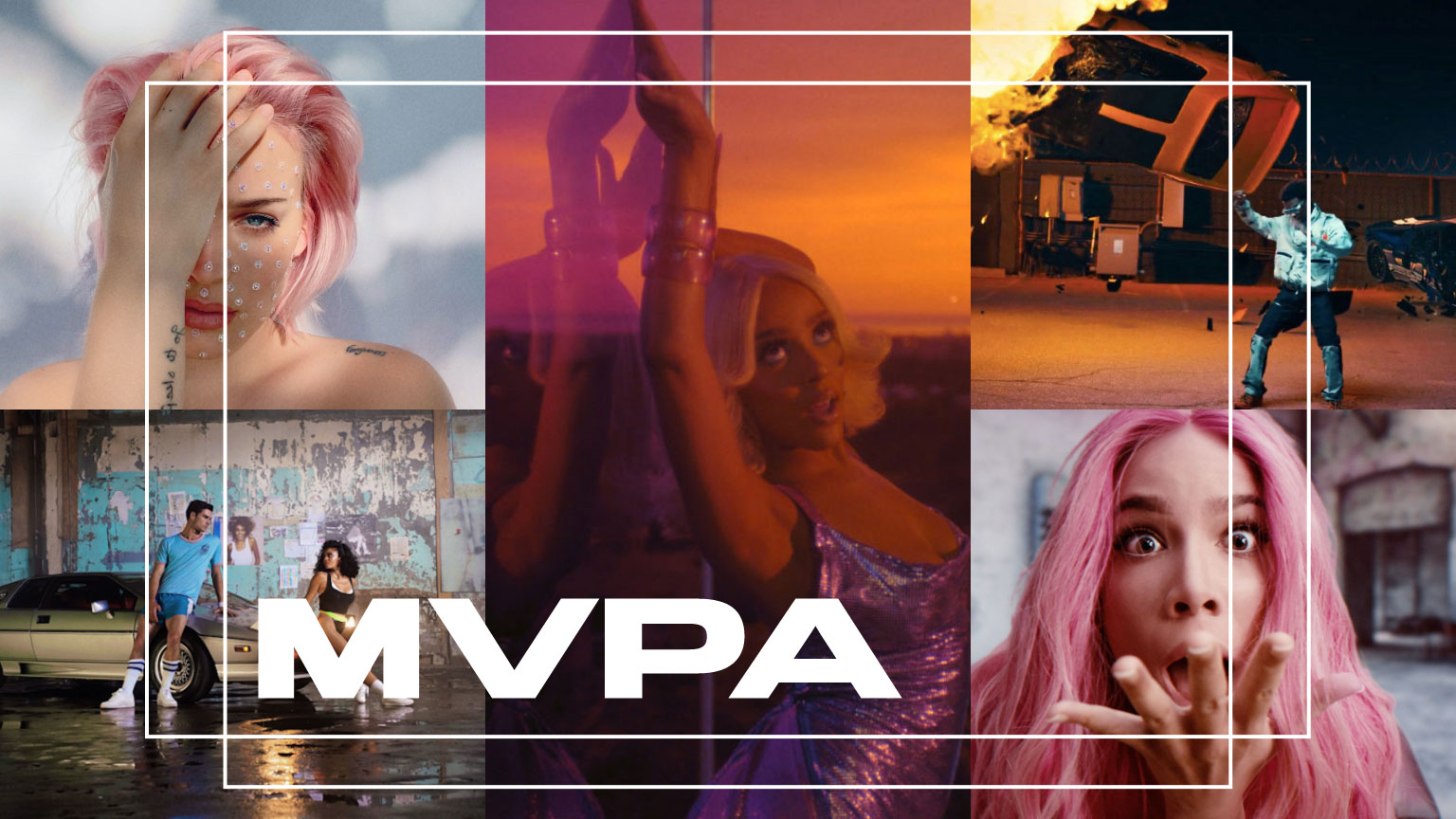 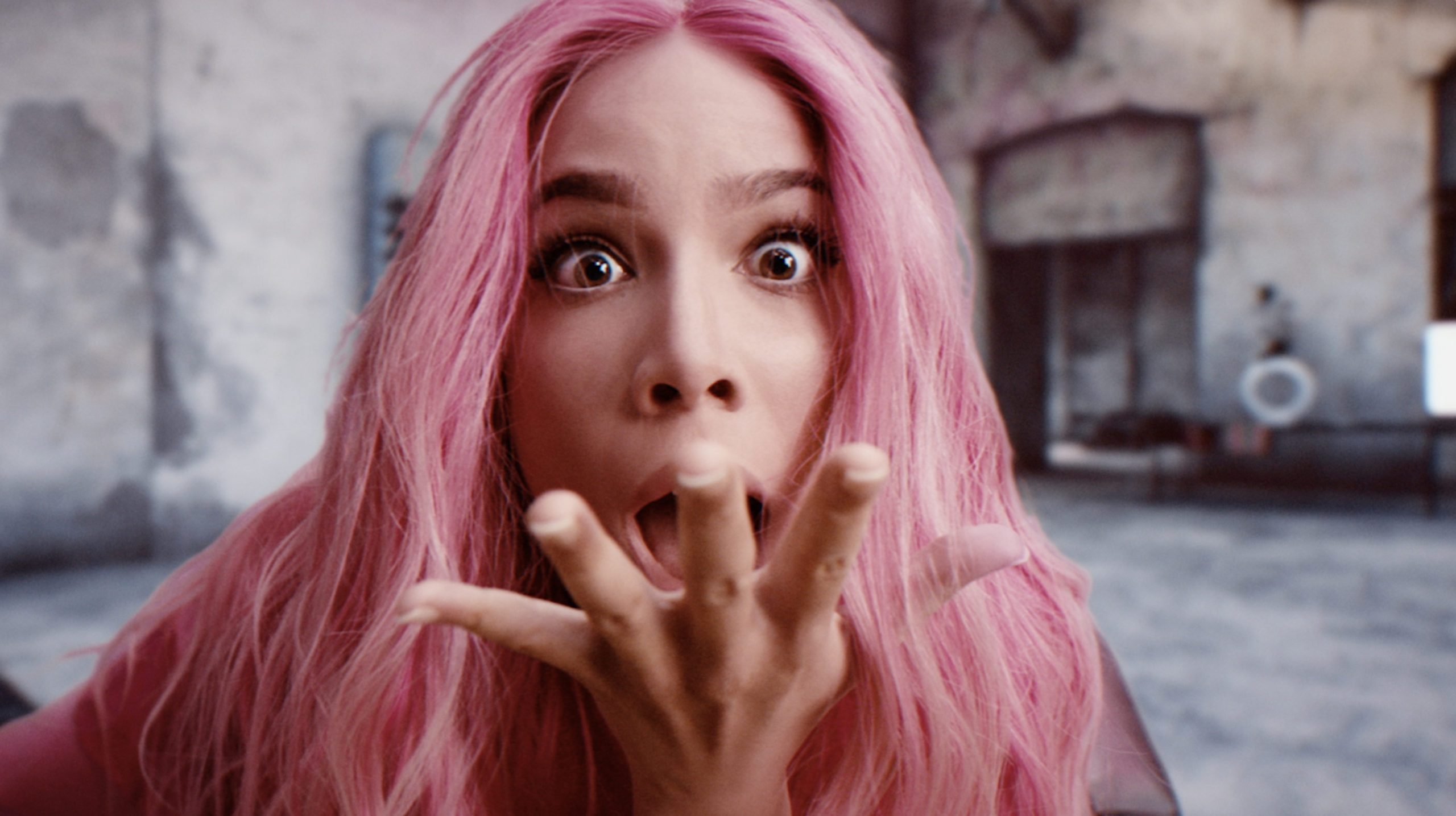 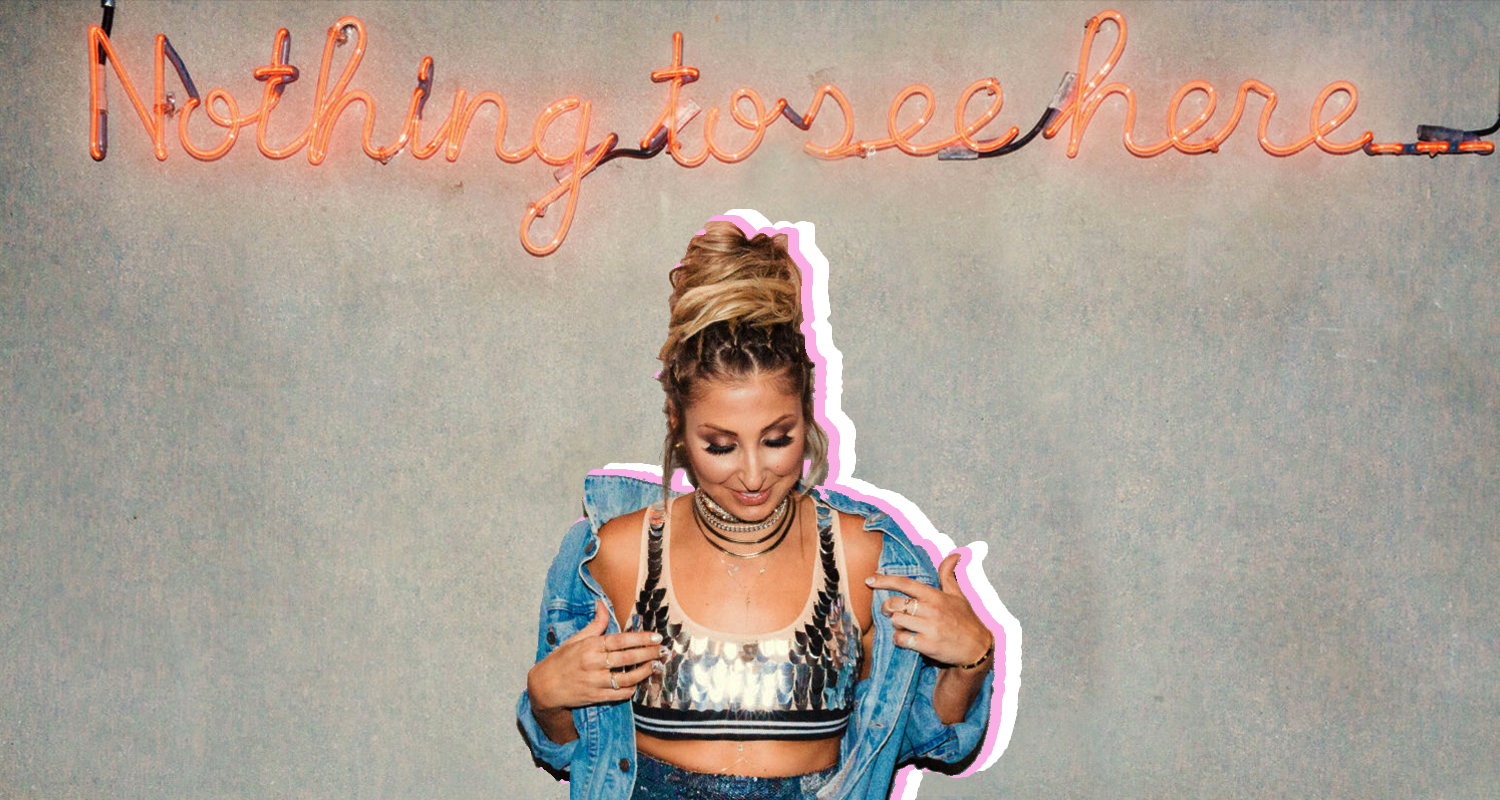