All Advertising Music Video About 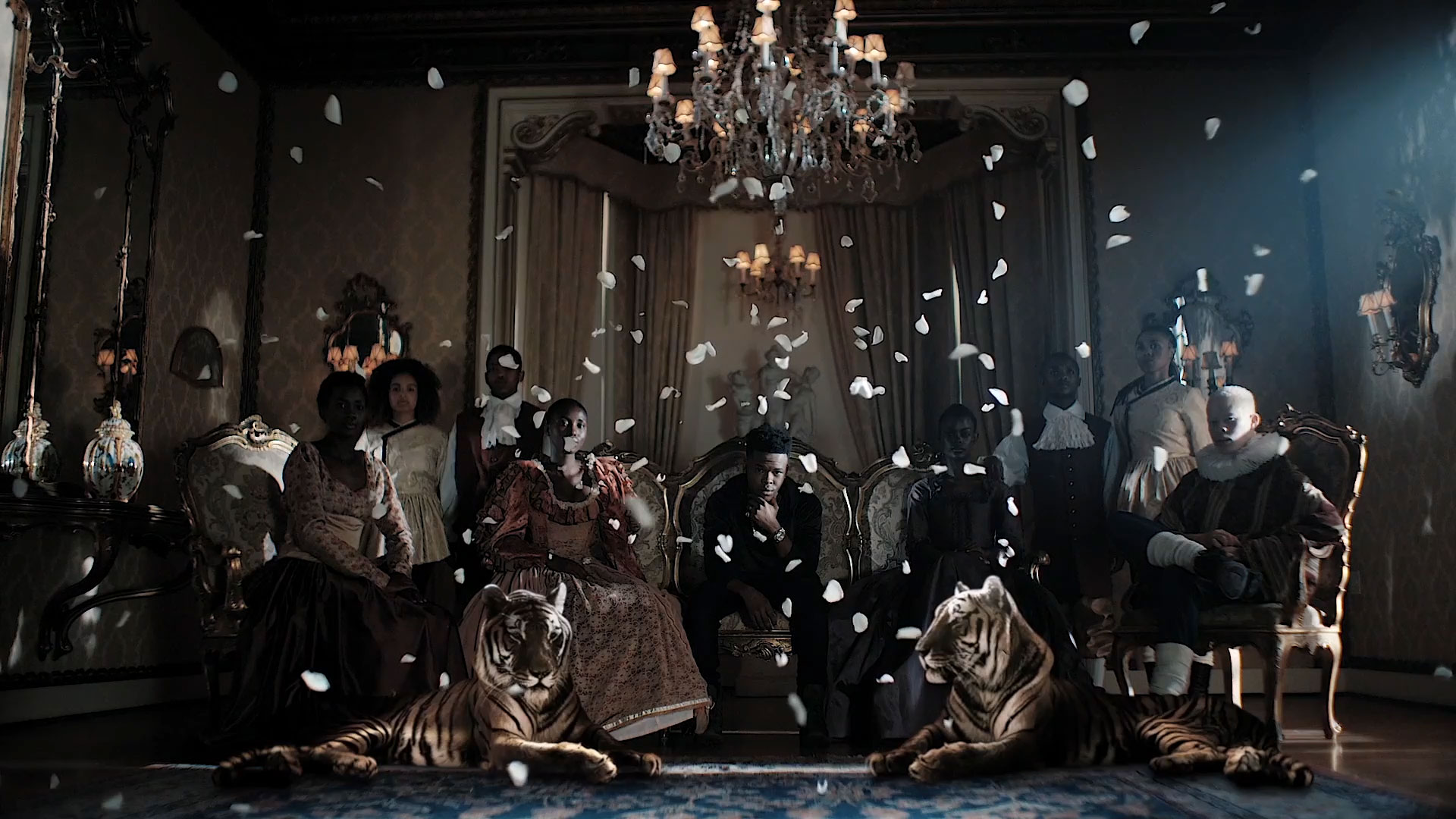 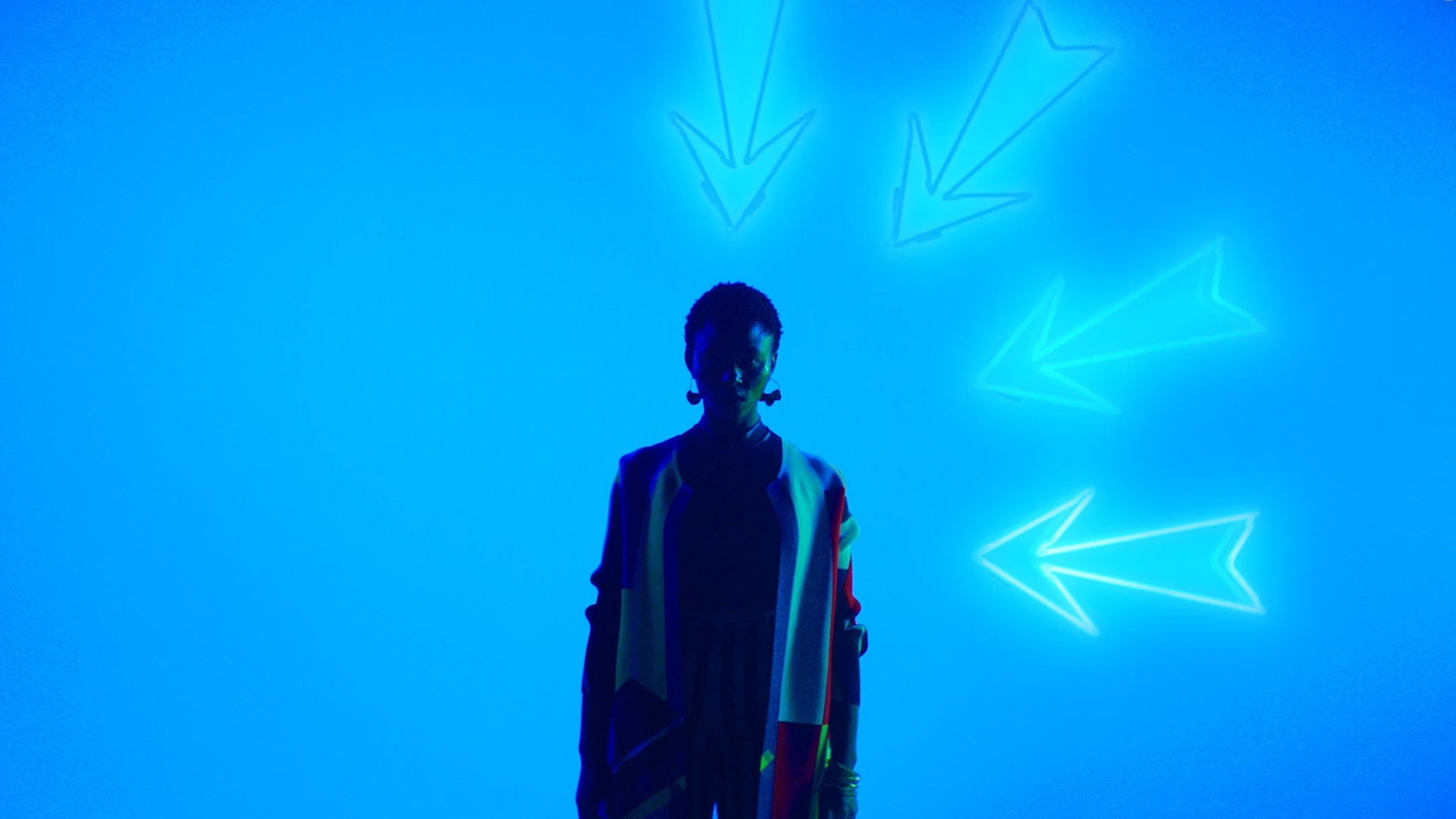 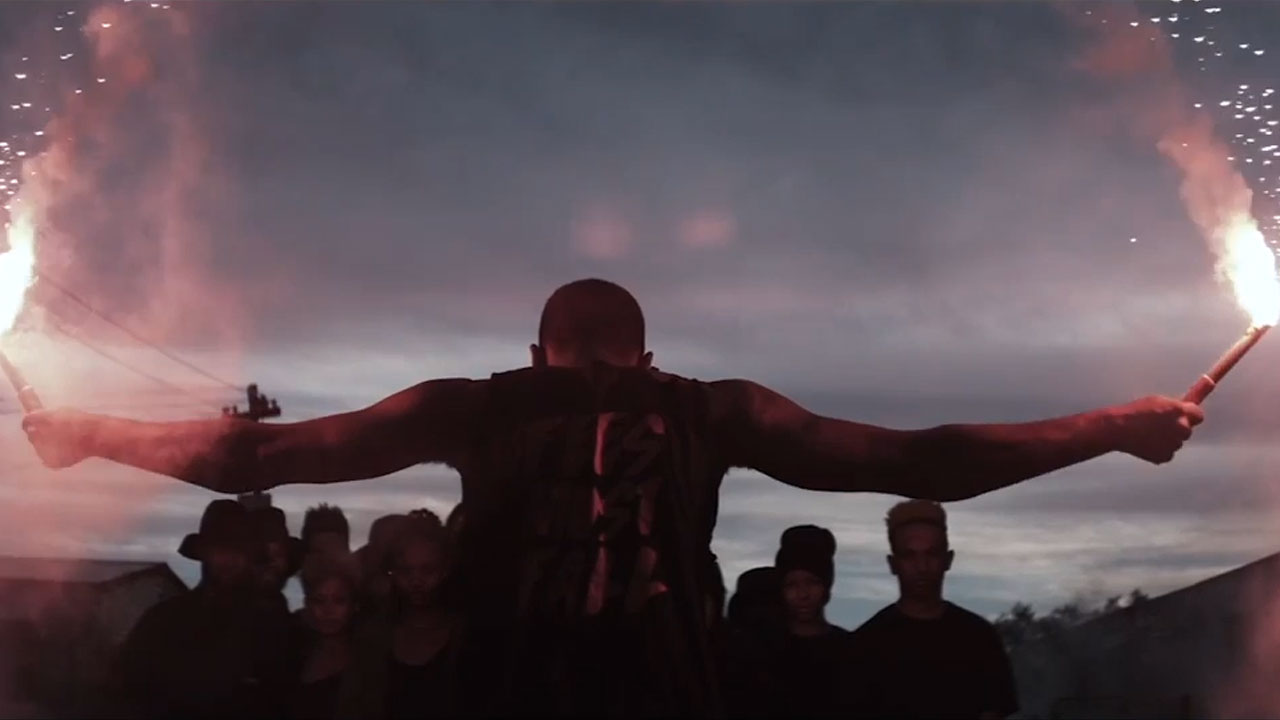 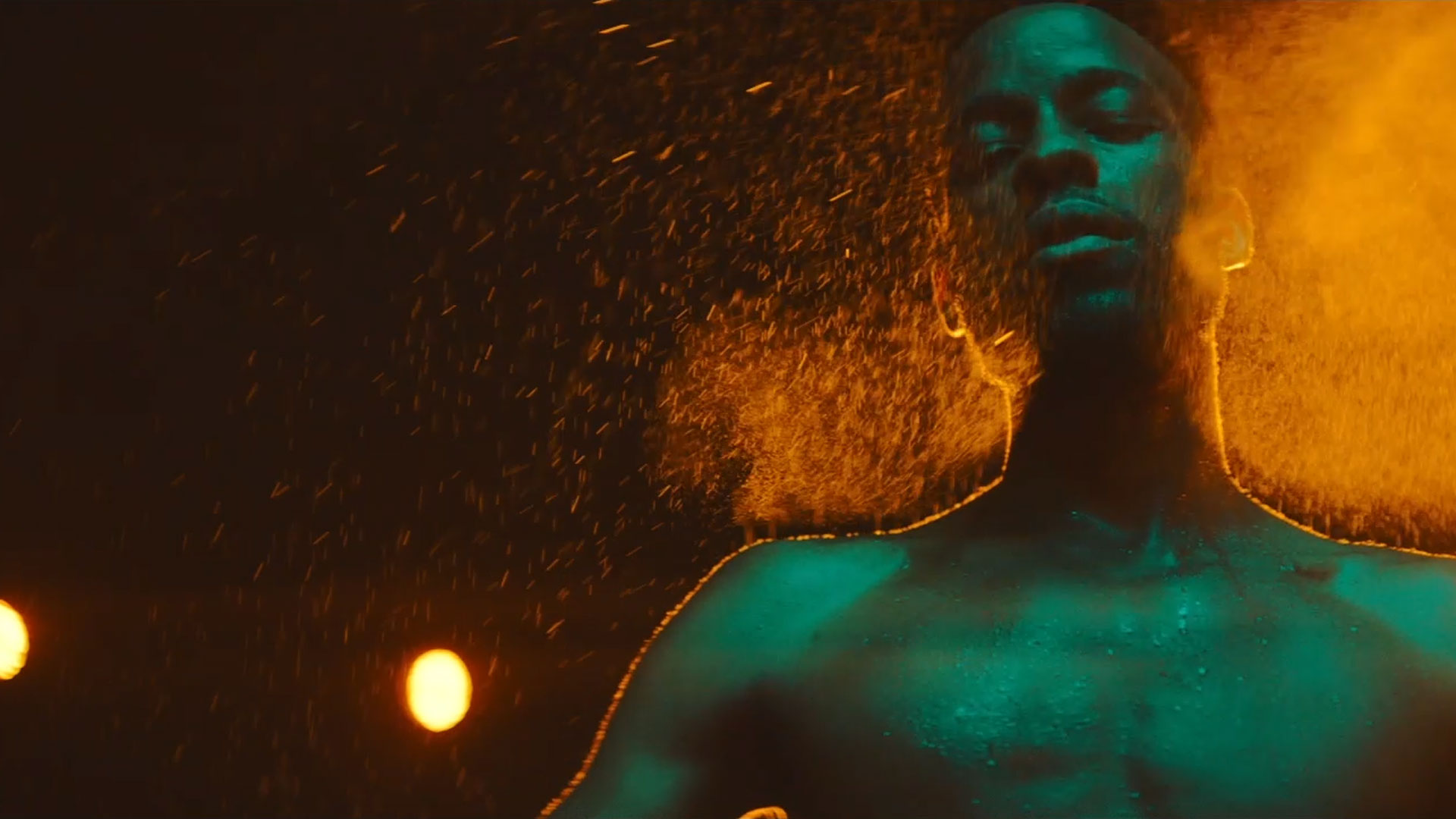 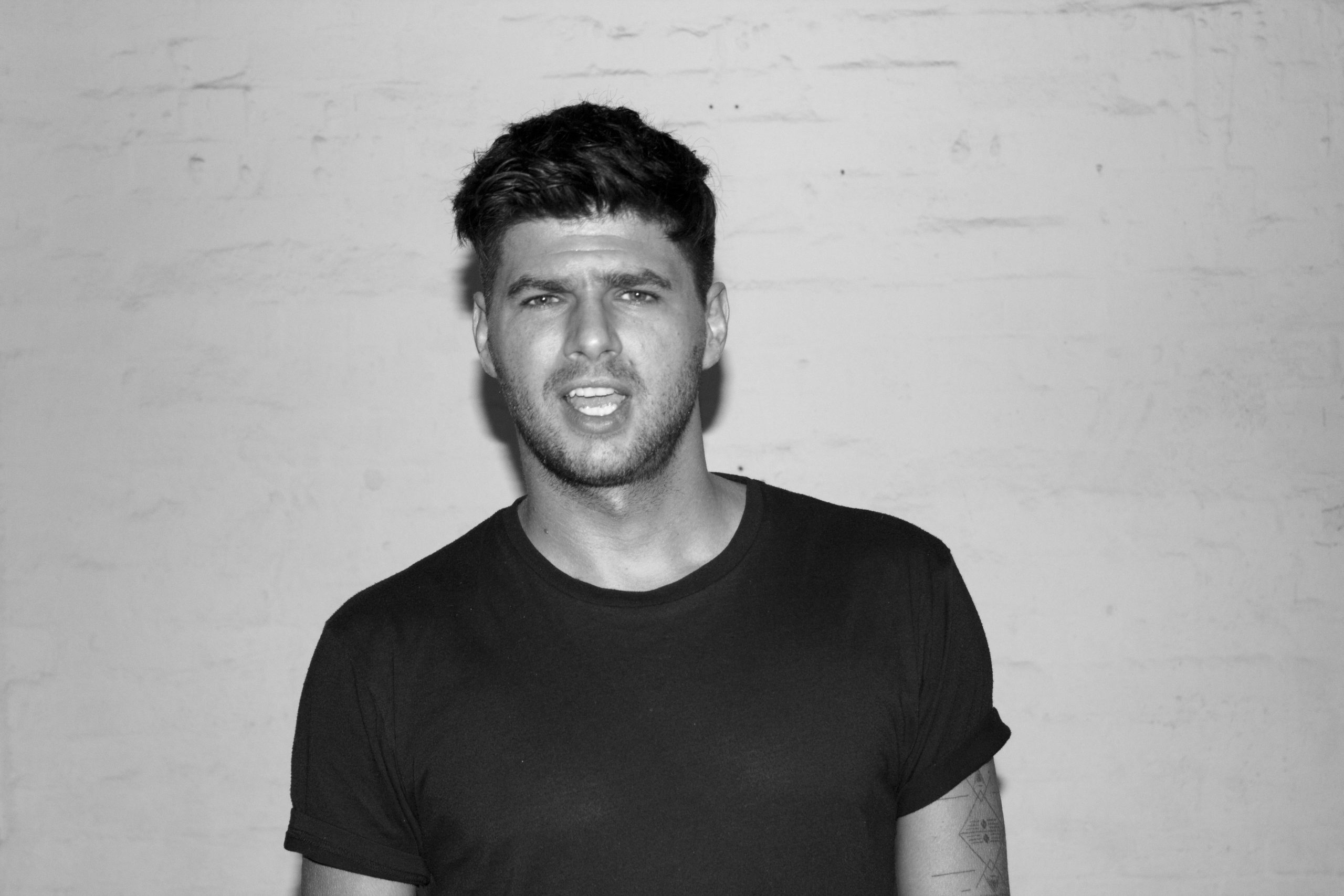 Kyle Lewis’ boundary-pushing work with the likes of Cassper Nyovest, Khuli Chana, Nasty C and Riky Rick has racked up millions of views on YouTube and made him a household name in the South African music video scene. He has been nominated for Best Music Video at the SAMAs for three years running, winning in 2014; won the highest accolades awarded in the music video category at The Loerie Awards in 2016 and 2017; directed half of the Best Music Video nominees at The 2016 South African Hip Hop Awards, winning Best Video in 2017; and was nominated for a 2016 MTV Africa Music Award and 2017 Metro FM Award.

Kyle has transitioned seamlessly into advertising, where his instinct and flair for African youth culture has been in demand with everyone from Absolut and BMW to Nike and Volkswagen. Recent advertising accolades include a Gold Loerie, Silver Bookmark and Apex awards, and eight features on Shots in just over two years – the most of any South African director during this time.