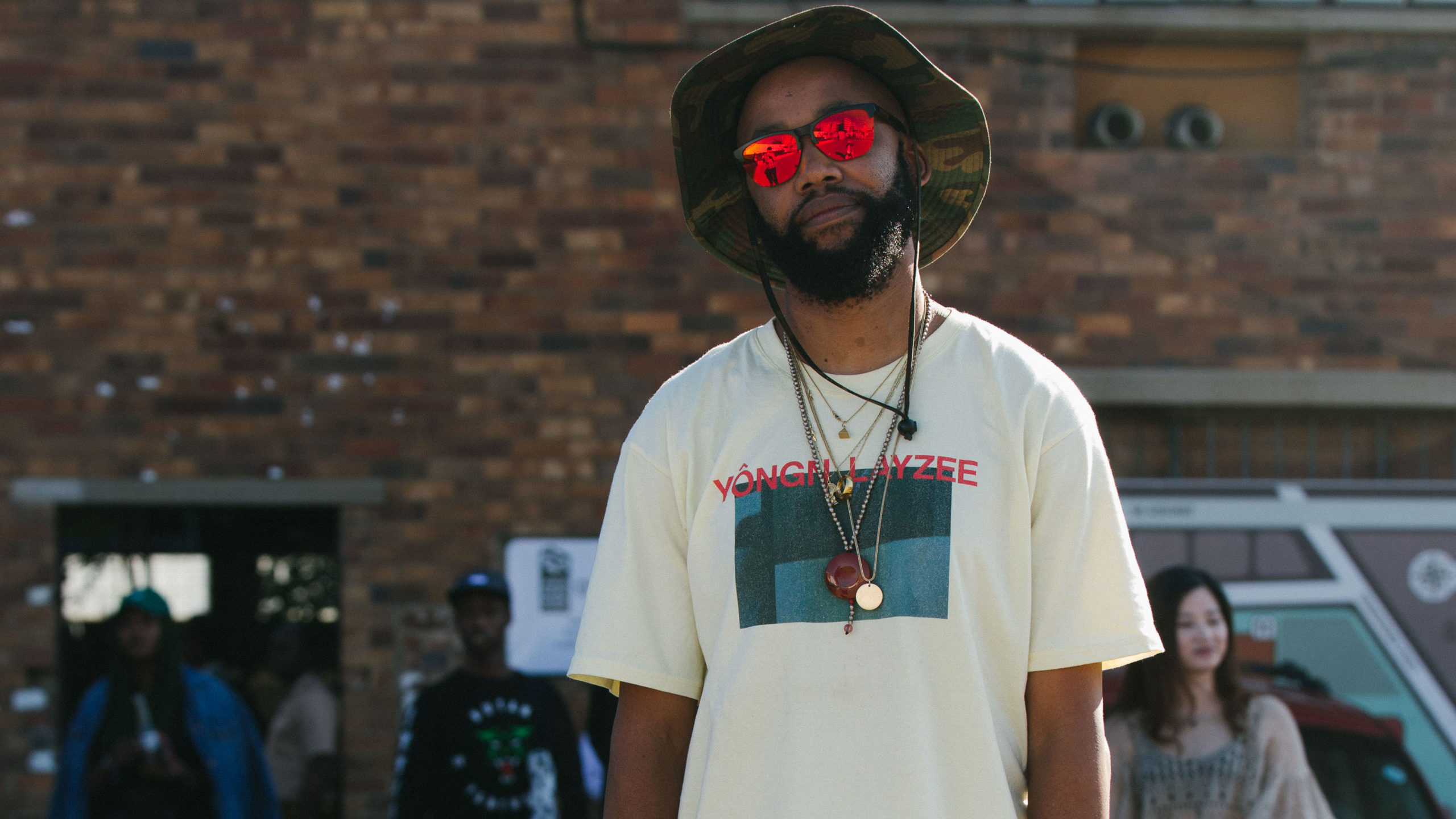 Lebogang Rasethaba grew up in South Africa, spent five years in China completing his master’s in film studies, and returned to his mother continent with a remarkable skill set and a handy fluency in Mandarin.

Since then, Lebo has made his mark on the advertising world, winning Creative Circle Ad of the Year, working with a spread of international brands, and featuring regularly on sites like Highsnobiety, i-D, Nowness and Vice.

His Sons of Kemet music video was screened at TED Global in 2017, while Lebogang has also completed four feature-length documentaries, The People Vs Patriarchy, The People Vs The Rainbow Nation, Future Sound of Mzansi, and Prisoner 46764: The Untold Legacy of Andrew Mlangeni. Lebo’s documentary work brings him closer to people’s lived experiences and adds a sense of realism to his commercials.

“There is this intensely creative, unapologetically young and curious energy in South Africa that I sense and subscribe to; it’s really infectious and I point my camera in that direction.”