: Shot In The Dark

: Nice To Meet Ya

: Chained To The Rhythm 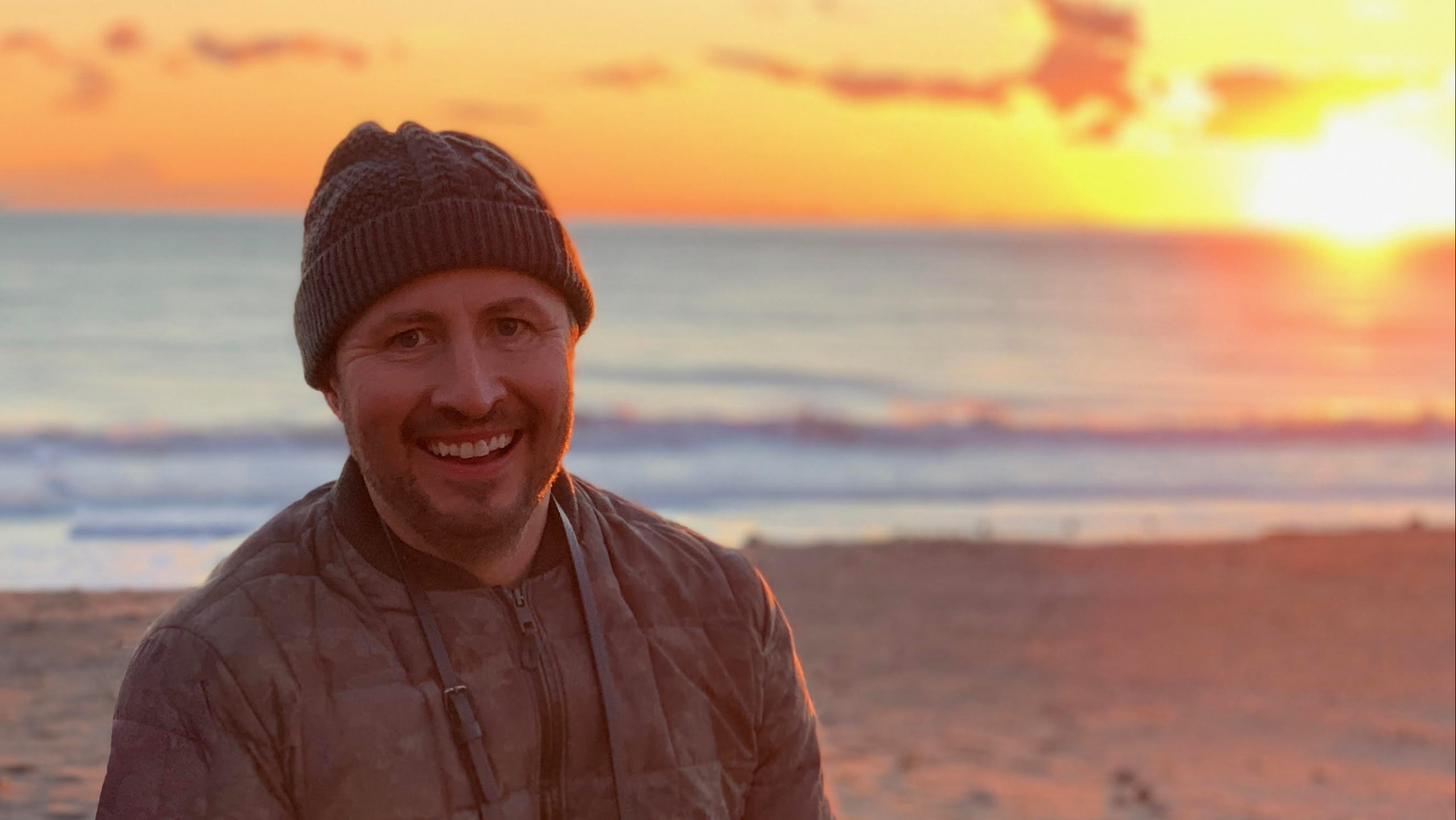 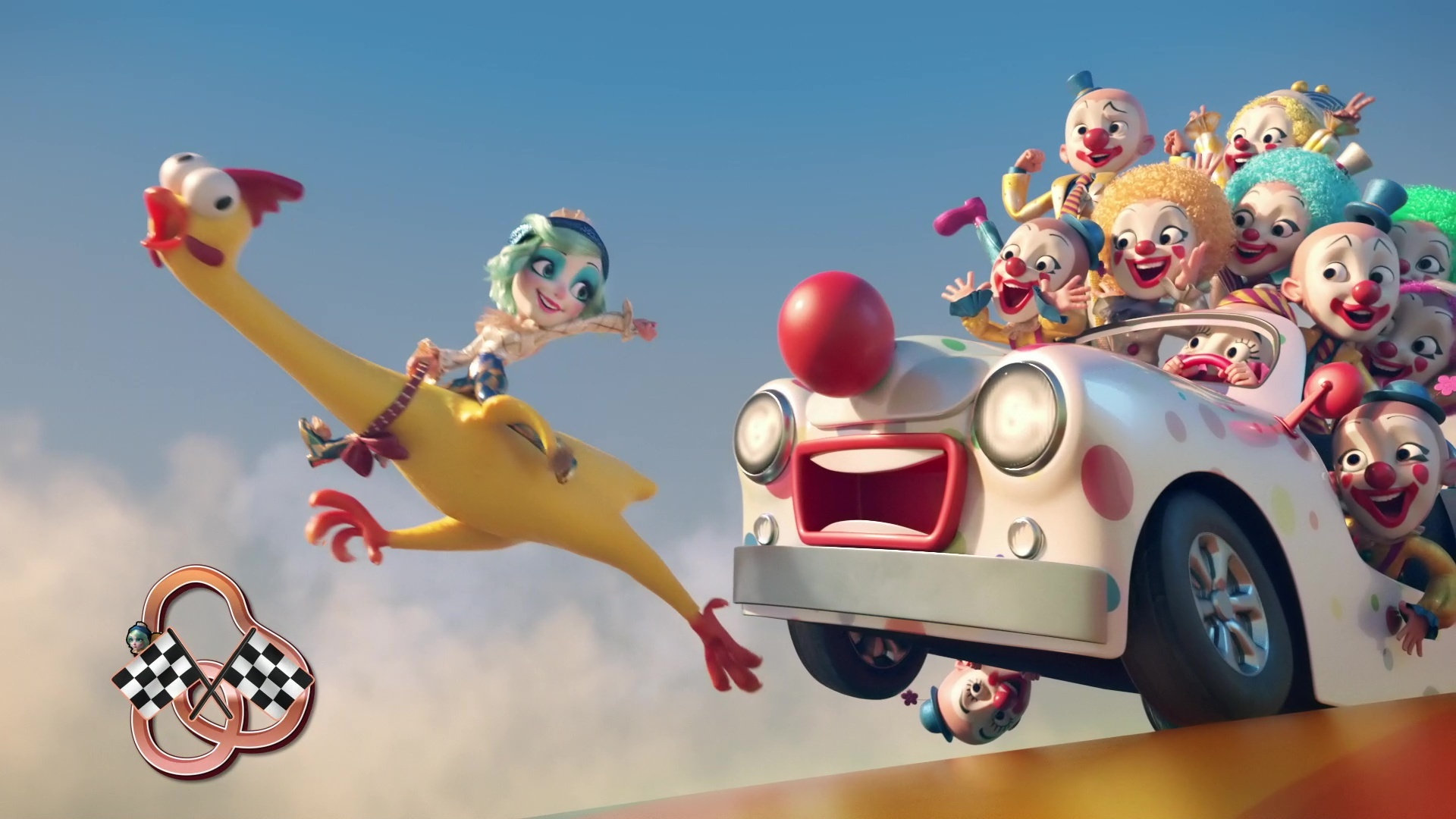