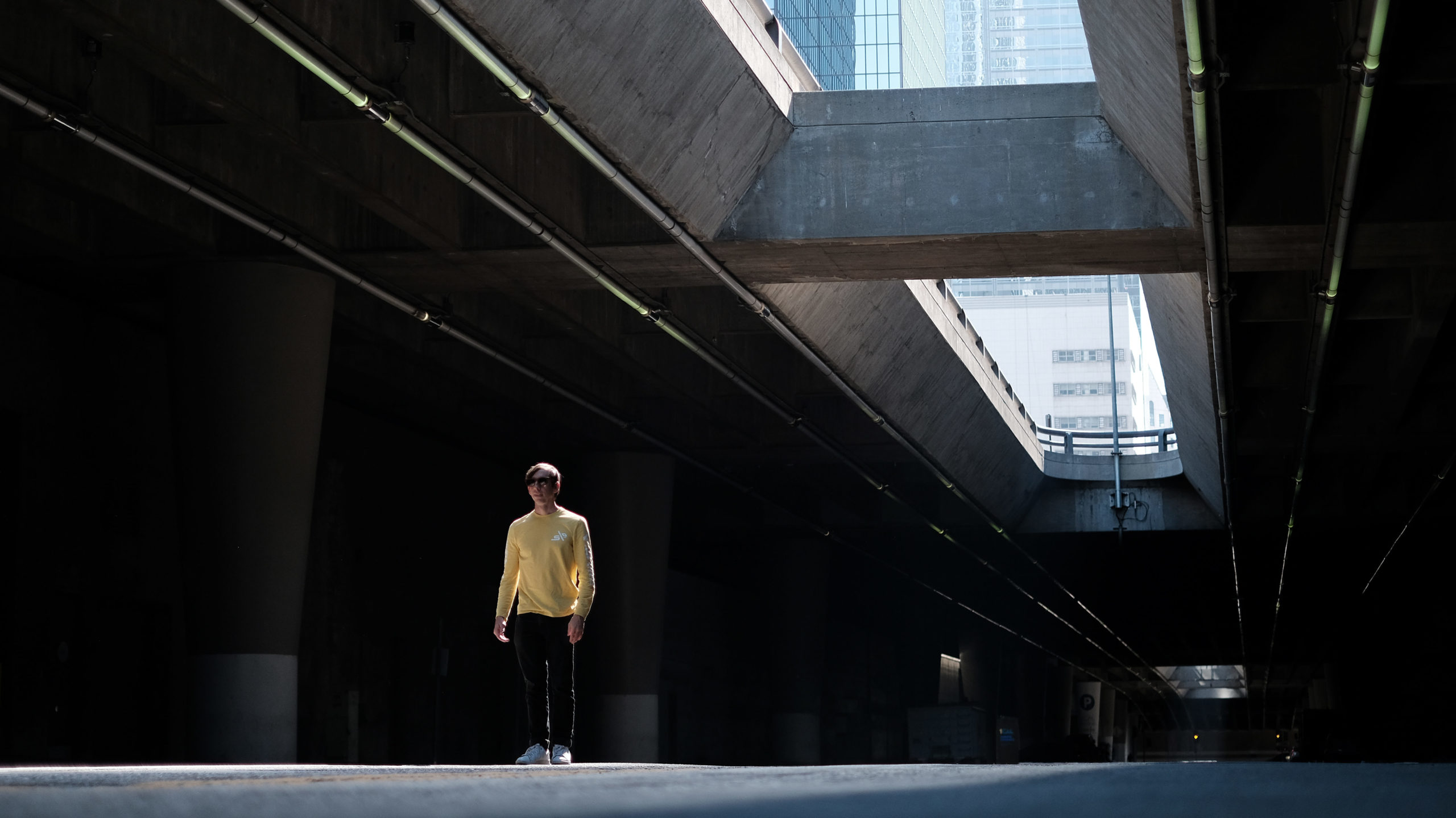 While Tim’s early years were shaped by the blissful humidity and an exploding punk scene in Gainesville, Florida, his first foray into filmmaking began when he moved North to the kudzu-adorned college-town of Athens, Georgia. This first project — a documentary called Dirty Work, created with David Sampliner and produced by Edward Norton — was accepted to premiere at the 2004 Sundance Film Festival. After its premiere the film went on to win numerous awards at other festivals. Nackashi has since made an easy transition into music videos and commercials, where his playful storytelling continues to capture the hearts of audiences worldwide.