The past few years have been filled with restrictions and last minute adaptations to rapidly changing circumstances. This project was no different.

London Alley Director Christian Breslauer was approached by Riot Games to direct three music videos that would be integrated into their World Championship kick-off live show as content for the screens on stage. Naturally, Christian got to work, applying his signature style and standard for excellence to these projects when, about halfway through the shoots, Riot Games was thrown a curveball. COVID travel restrictions would prevent them from hosting their long-planned event in China. With the 2021 League of Legends World Championship fast approaching, Christian stepped-up to help the team do something they had never attempted: create a 15-minute film that features both live-action and animation to open their largest event. 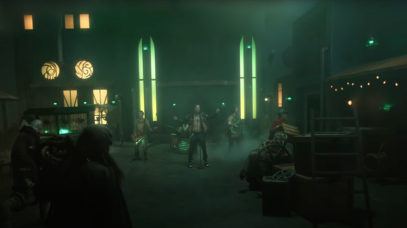 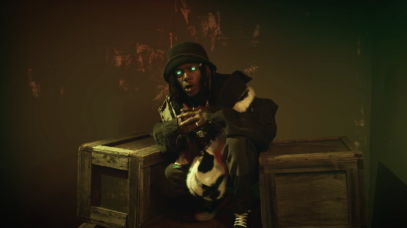 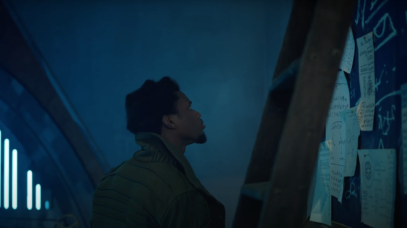 “This project was a marathon ran at a sprinter’s pace,” recalled Matthew Kauth, Head of Production at London Alley. “It’s the result of an extremely focused and close collaboration on the vision between Riot Games and director Christian Breslauer, who understands visual storytelling and getting the most out of a musician’s performance on camera.” The film contains performances from Grammy-winning artists Imagine Dragons, alongside PVRIS, Bea Miller, JID, and Denzel Curry who provided the soundtrack for the visual journey through the iconic cities of Arcane. The film debuted at 7 pm PDT November 6 on Tencent Video in China and on Netflix globally, just a few hours after the Worlds Final to a live audience of over 140 Million people.

The massive undertaking of the virtual production and direction was handled masterfully by Christian, Matthew, Jordana Freydberg.

You can read more about the project here, and watch the film below.